The Allen Frank Trio plays traditional and original blues with fervor. Frank has been performing on the west coast for over thirty years. Along with drummer Allen Kreutzer,  he has carried his brand of blues across Northern California. The third in the trio is stand-up bass player Steve Doss. Their sound is hip with a mix of blues standards and originals. Sometimes accompanying the band is keyboardist Joe Bellamy whose stage prescence embodies cool. 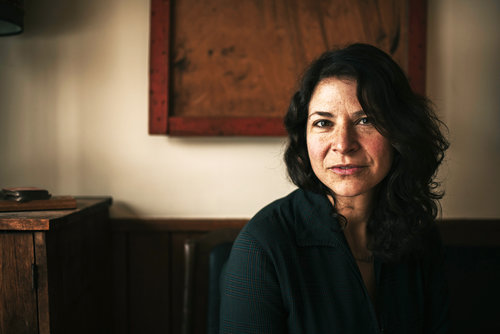 Kris Delmhorst is an American songwriter, singer, and instrumentalist. Delmhorst is hailed as “Bold and brilliant” by the Boston Globe and “Captivating” by Allmusic. She has released six full-length records on respected indie label Signature Sounds, albums that range from intimate and acoustic to rock quartet; from found-sound home recordings to classic poetry re-figured and set to music, as well as a variety of EPs and side projects and a sky-larking album of acoustic covers of new-wave masters The Cars.
A constant collaborator, Delmhorst has appeared on vocals, cello, and fiddle on records and stages with fellow songwriters Anais Mitchell, Lori McKenna, Chris Smither, Mary Gauthier, Erin McKeown, Winterpills, Peter Mulvey, Gregory Alan Isakov, and many more.

Delmhorst lives in western Massachusetts with singer Jeffrey Foucault and their young daughter. Unwilling to choose between a life and a career, she pursued both at once, a winding path that’s put her eclecticism and wanderlust at the forefront of each. Raised in Brooklyn, NY, Delmhorst studied classical cello and the 80’s FM dial before decamping to rural Maine to work as an organic farmer. Laid up with a broken ankle with no electricity in the dead of winter, she taught herself to play fiddle, and later guitar, eventually writing her own songs.
The winery offers wood fired pizza and small plates. General admission tickets for the Allen Frank Trio are $10 and $15 for Kris Delmhorst. Tickets are available online at feistwines.com or at the door.


Posted by Carol Harper, Community Media at 6:15 AM