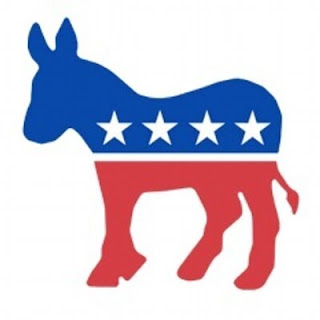 Thursday, January 16th - Postcard Protest - 3:00 PM -
Feist Wines, Sutter Creek.  While this is not an official Mother Lode Democrats of Amador event, I would encourage those who want to voice their opinions to be sure to attend.  Let people know how opinionated you are.

Saturday, January 18th - Women's March
Sacramento
While, this is not an official Mother Lode Democrats of Amador event, I encourage you to attend.  Your boots were made for walking.
A bus will be leaving from the Amador Transit Center in Sutter Creek at 8 AM.  Bus tickets are $30.  Tickets can be purchased from Sally Trestrail by sending a check to Sally Trestrail, P.O. Box 1054, Sutter Creek, CA 95685  You will be getting back between 4 and 5.  For further information you can contact Sally at sallytrestrail@gmail.com or call 209-267-0177.
Tuesday, January 21th - Mother Lode Democrats of Amador monthly club meeting 18:30 (6:30 PM) -
Meeting at Democratic Headquarters, 557 South Hwy 49, Suite 3, Jackson, California (in the Mother Lode Plaza around the corner from Modern Cuts - it will be the office with the American flag out front).
Our invited guest speakers are Supervisor Frank Axe and Supervisor Pat Crew who will discuss the state of our county.
Saturday, January 25th and Saturday, February 1st
The Brynne Kennedy for Congress campaign is asking for volunteers to make phone calls to Amador County voters.  We will be conducting this phone bank from the Democratic Headquarters from 10-4.  The Kennedy campaign will have a staff member available for training before you start making calls.  Please bring your cell phone.  We are asking for you to volunteer in 2 hour shifts.  So you only have to be there from 10-12 or 12-2 or 2-4.  Please let me know what time you can be there.
Primary ballots will be mailed out on February 3rd.  Brynne Kennedy needs to be one of the two top vote getters in the primary to get on the November ballot.  We can't take anything for granted.

Now is also the time to renew your club membership or to join for the first time.  Dues are $24.00 a year.  The money goes to put on monthly programs and will be used to support Democratic candidates on the November ballot.  Go Blue Wave. 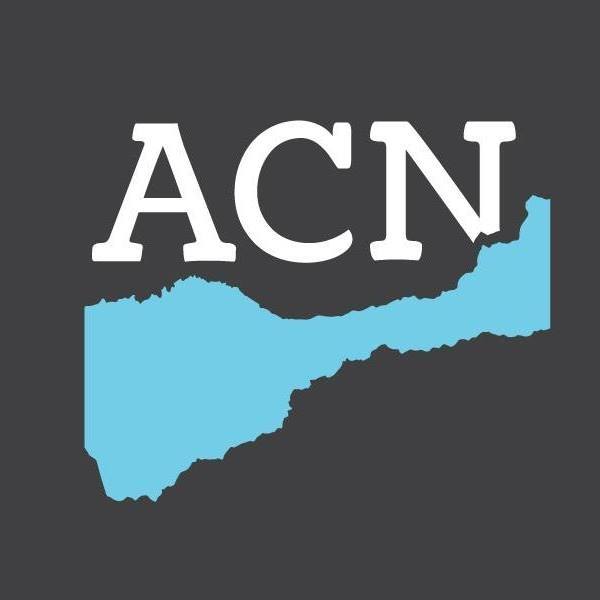 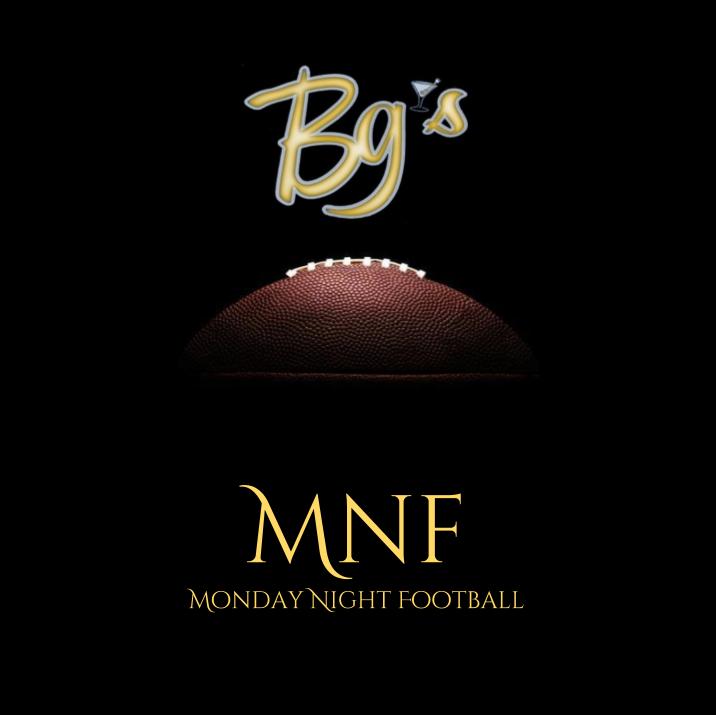